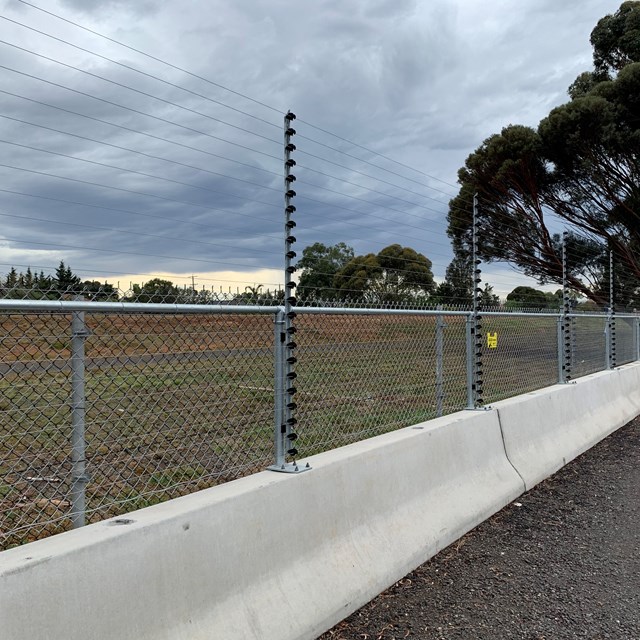 A standalone security fence around the Wyndham City Council service depot perimeter was several years old and was suffering from vandalism and frequent false alarms, resulting in the need to turn the fence off. The depot then experienced repeated, targeted thefts causing significant loss and damage, and making staff feel unsafe.

The council has seen the value of maintaining its perimeter fencing and couldn’t be happier with the result. In the eight months following the upgrade they’ve had no break ins and don’t have to employ security guards anymore.


“The return on investment from this upgrade is huge when you consider the theft and damage related expenses we were dealing with, and it’s given our staff peace of mind. They now feel safe on site and that’s priceless,” say Wyndham City Council.