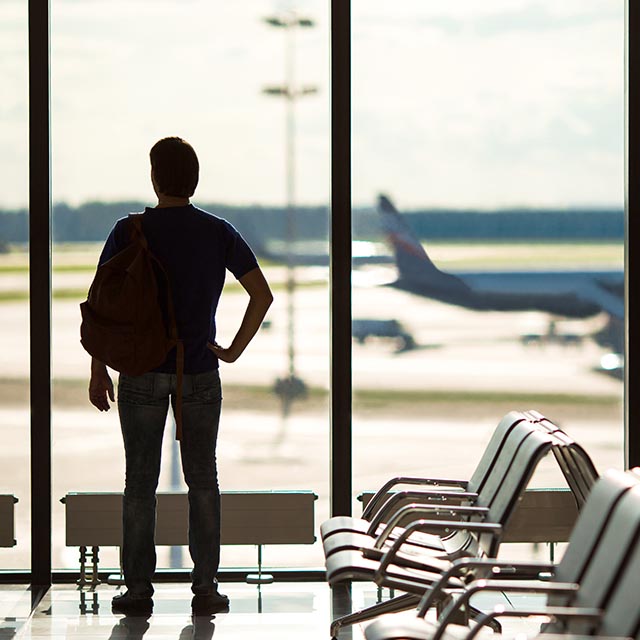 Christchurch International Airport is situated on the east coast of New Zealand and receives around six million passengers and 70,000 commercial flights per year. In a legislation-driven airport environment, operating domestic and international flights from a single terminal, the airport is regulated by a number of Civil Aviation mandates and rules, including the requirement to control and monitor all access to restricted landside and airside areas. As part of a new terminal design, the airport company Christchurch International Airport Limited (CIAL) required new and innovative security solutions that afforded greater system flexibility. Their wish list included a system their own staff could configure, hardware that overcame reliability issues with cards not reading, as well as an open platform with a high degree of flexibility and reporting capabilities.

Gallagher's customised solution provides CIAL staff with the ability to move seamlessly between domestic and international airport operations. Multi-tenant functionality creates a flexible system that reduces the costs associated with issuing and managing multiple cards, while perimeter access control technology reduces after hours staff and running costs. The Gallagher system was effectively put to the test during the 2010 and 2011 Christchurch earthquakes, which caused widespread damage across the city. During the second major earthquake in 2011, the airport lost network power and the site was functioning on generator supply. The Gallagher security solution continued operating faultlessly, with controllers running on automatic battery back-up until mains communication was restored.