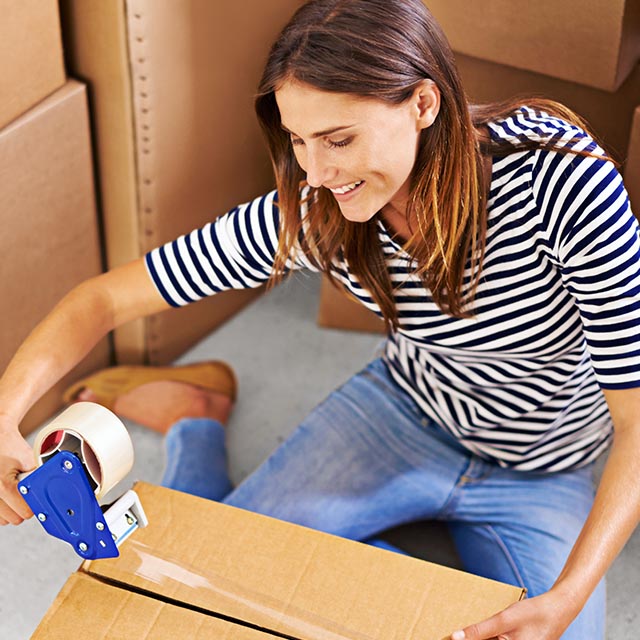 The concept of a self storage facility was relatively new when National Mini Storage opened its first site in Auckland, New Zealand, in 1991. The site design was based on an innovative ranch style with an old quarry site providing a natural form of perimeter security. However, after three break-ins, the on-site managers acknowledged that the company's long-term success was reliant on a safe and secure storage facility for customers. Their key factors in sourcing a perimeter security solution were to detect and deter, while providing a safe environment for staff and customers. The solution needed a high false alarm tolerance, and an out of hours monitoring system.

A Gallagher perimeter security system was endorsed by site managers, who saw monitored pulse fencing as the most appropriate solution to meet their requirements. The Gallagher system consists of a grid of wires that can be constructed either inside an existing perimeter fence, or on walls and roofs. While most technologies only detect intruders, this particular perimeter security system is unique in its ability to also deter would be intruders. The security fence is pulsed every 1.2 seconds, creating a short, sharp but safe energized pulse if the fence is touched or reached, as well as creating an alarm. Gallagher systems enable multiple zones to be alarmed and monitored along with direct PC on-screen control of the site.

National Mini Storage reports that the Gallagher system has been an excellent deterrent to thieves. Since its installation nearly 20 years ago, the business has only experienced a handful of attempts to breach the fence line. National Mini Storage has continued to upgrade its on-site security to multiple zone systems, realizing the benefits of Gallagher's ongoing research and development. The zone factor has made a huge difference, allowing problems to be located quickly by identifying the fence zone that has gone into alarm mode. Being able to solve problems and reset alarms remotely has saved the business time and money, with the Gallagher system important to its continued success and a major point of difference for its customers compared to other suppliers.